Crisis in Continuing Care Covered by BC Media 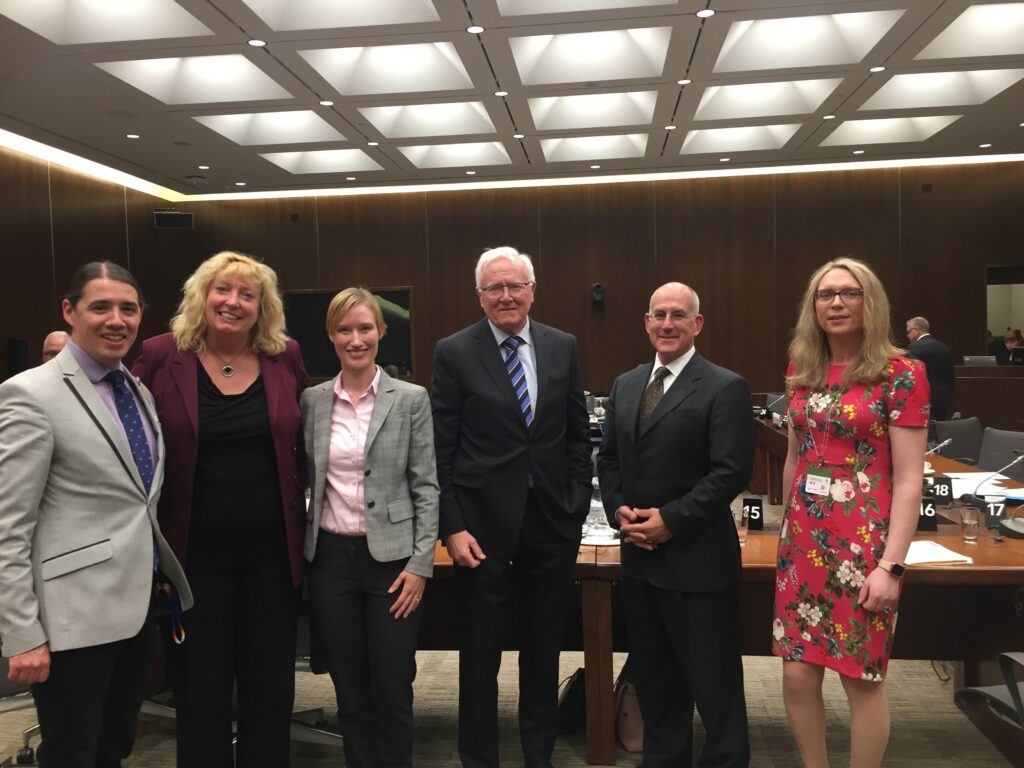 SafeCare BC CEO Jennifer Lyle’s discussion with the House of Commons Standing Committee on Health has caught the attention of the local media. Declaring that the continuing care sector is in a state of crisis, Lyle spoke to the severe rate of violence-related injuries occurring in the sector.

As Lyle points out, the lack of public awareness is a key reason why this issue has persisted for so long. With the media starting to provide coverage, it is SafeCare BC’s hope that the issue can arise in the public consciousness.

Articles on the House of Commons meeting have appeared in the Burnaby Now and Vancouver Courier. SafeCare BC’s initial press release can be found here.